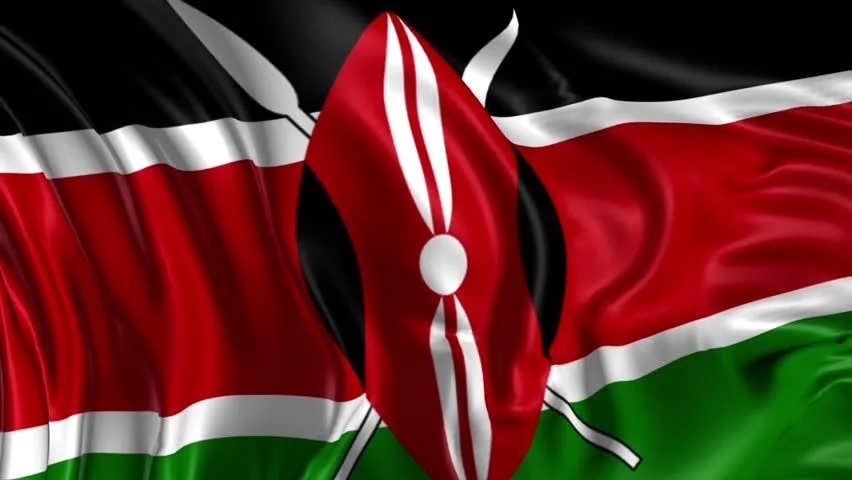 THE CONSTITUTION OF KENYA.

The Constitution establishes the Independent Electoral and Boundaries Commission, IEBC, which is responsible for conducting elections and referenda. The Commission is independent, meaning in the performance of its functions, it is not subject to the direction or control of any person or authority.

The Constitution grants four (4) types of rights to participate in an election which are:

Article 10 of the Constitution provides for national values and principles that are to be observed during elections. These values include good governance, integrity, transparency and accountability.

The Constitution provides for the freedom of citizens to exercise their political rights, for gender equity in elective bodies and for persons with disabilities to be fairly represented. Principles of free and fair elections are to be observed in elections, bearing the following characteristics;

This Act provides for the following: All adult Kenyan citizens have the right to vote provided they are registered in the Register of Voters. The Register of Voters comprises — The registered voters in a county or constituency may remove their Member of Parliament before the end of the term of the relevant House of Parliament if he/she is: A recall can only be started twenty-four months after the election of the Member of Parliament and not later than twelve months immediately preceding the next general election. A recall petition cannot be filed against a Member of Parliament more than once during the term of that member in Parliament. A person who unsuccessfully contested an election cannot initiate a petition for the removal of the Member of Parliament. The IEBC is responsible for the settlement of electoral disputes, including disputes relating to or arising from nominations but this excludes election petitions and disputes subsequent to the declaration of election results.

You can read more about what the Elections Act, 2011 says by clicking here

This Act came in the year 2016. Election offences will cause warning, disqualification, prosecution or imprisonment. These are some of the offences that you, as a Kenyan citizen need to be familiar with: It is your duty as a citizen to -

You can read more about what the Political Parties Act, 2011 says by clicking here

The IEBC is responsible for conducting or supervising elections to any elective office. Under this Act, the Commission is made up of the commissioners headed by a chairperson and a secretariat headed by a Chief Executive Officer who also is also the secretary to the commission. The Commission consists of nine (9) Members with the Chair and Vice Chair. The commissioners are appointed by the President of Kenya and confirmed by the Kenyan Parliament. The term of office of the members of the commission is a single term of six (6) years. The commission is independent from the control or influence of any person or authority. In carrying out its functions, the commission is required to observe the principle of public participation and the requirement for consultation with stakeholders. The functions of the IEBC are: There is a code of conduct for members and staff of the Commission. The Code is fairly comprehensive. The Code requires the Commission’s employees to conduct themselves with integrity and neutrality. All the members are expected to perform their duties in a manner that maintains public confidence and to discharge their duties in a professional and efficient manner and respect the rights and freedoms of all persons.

You can read more about what the Independent Electoral and Boundaries Commission Act, 2011 says by clicking here

This law was passed by parliament in 2013 to provide for the regulation, management, expenditure and accountability of election campaign funds during election and referendum campaigns. The IEBC is responsible for the regulation and administration of campaign financing and is required to: A political party intending to contest in an election is required to constitute a party expenditure committee which shall consist of nine members whose mandate is to advise the political party on all financial matters related to the party nomination or to the party campaign expenditure;

You can read more about what the Election Campaign Financing Act, 2013 says by clicking here

THE LEADERSHIP AND INTEGRITY ACT, 2012

This Act came into place in 2012 to give effect to the provisions of the Constitution on leadership and integrity under Chapter Six (6) This law requires leaders to have the following leadership qualities:

You can read more about what the Leadership and Integrity Act, 2012 says by clicking here

You can read more about what the Public Officer Ethics Act, 2013 says by clicking here